Next stop is Algiers, Algeria! 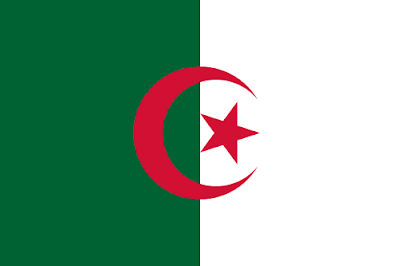 Algeria is a country in the North Africa region. The similarly named Algiers is their coastal capital on the Mediterranean Sea. A flight north to Barcelona, Spain is just 1 hour and 20 minutes so it's very close to Europe.
Algeria is the tenth-largest country in the world, and the largest by area in the African Union and the Arab world. It's the eighth-most populous country in Africa with over 44 million people. Algeria appears to be rich in history and culture, so we're looking forward to living there and exploring it for a couple of years. 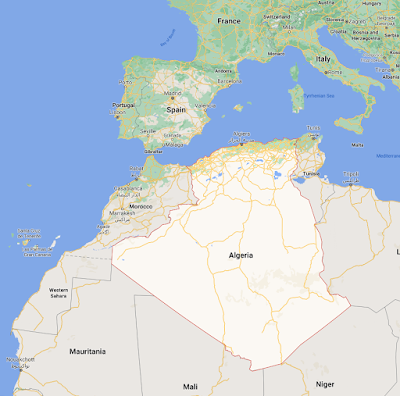 Algiers is a 2-year tour with 2 R&Rs and 25% hardship differential. We don't need to get to post for awhile even though we know that it's our next post. We have a year left in Riga and I'll need to learn French for 6 months before going there. This is probably one factor that scared off other bidders. Most of the other specialist jobs don't require learning a language.

The official language of Algeria is Arabic. However, Algeria was under French rule from 1830 to 1962 so French is still widely spoken and used in government and business. I think learning French will be a positive benefit and interesting challenge for taking this position. I'm not letting memes like these scare me off too much. 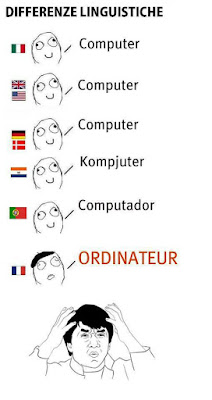 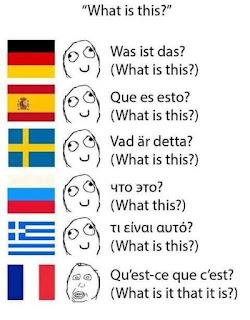 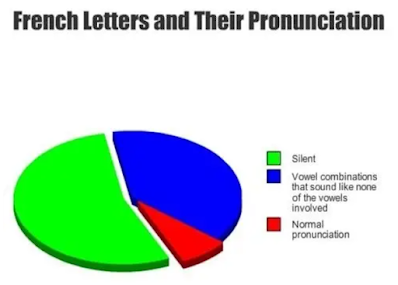 We have another wonderful year left in Latvia, but then it's time to ramble on to Algiers. I'll quote the Monty Python cutscene again: "and now for something completely different!" 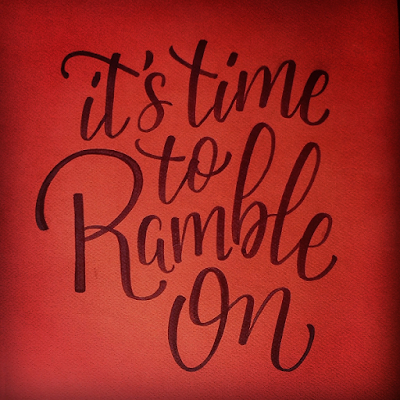 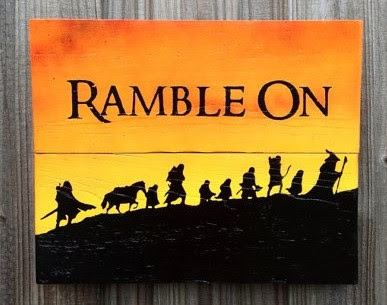