I'll start by saying this blog is my own personal thing. This isn't the place I can or should reveal anything that isn't public knowledge about my employer. I don't see it as an unusual restriction or anything I've been specifically instructed about in orientation (so far). I'm just going to use common sense and only share personal things here about my life outside of work. Having said that, there will be some crossover and one thing that definitely impacts me is the "bid list" or my first list of possible assignments. I'm not going to share the specific list since I haven't seen a complete list on any other foreign service blog. I've seen a few general summaries so that's what I'll write. In the end, only one location on this internal list of openings will be mine and that's the specific location I know I can share in a future post.

I will confirm for anyone interested in joining the Foreign Service that they really mean it right from the start when they say we must be worldwide qualified. Fortunately we have a large class of Information Management Specialists (23 now) so there's a lot of variety on my list. Every continent except Australia is represented. The list is somewhat evenly spread over South America, Europe, Asia, and Africa. There is one North America opening and fortunately it isn't in the US since I didn't join to stay in DC. There will be opportunities later in my career to come back to DC or maybe even NYC supporting the UN for an assignment. Being in the Foreign Service does mean that I can't be in the US longer than 5 years if we do come back. The State Department has many Civil Service jobs here in DC if you want to just stay here instead of move around.

From Defense to State

There's a noticeable difference between going to work at the Pentagon and arriving at the Harry S Truman (HST) building (formerly called Main State).  The sizes of the Departments of Defense and State just aren't on the same scale. I was curious about the actual numbers so naturally I looked them up on Wikipedia. I was just going to write a little bit about my in-processing day but... squirrel! 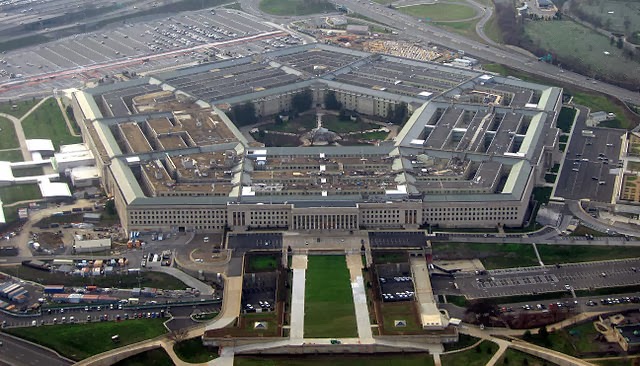 I used to ride the metro to the Pentagon using its dedicated metro station. Other people arrived at the bus transfer hub, acres of parking, or slug lines. I'd arrive in a sea of 28,000 people (plus 3,000 non-defense support) herded like cattle through security into the 6.5 million sq ft building. It's a huge crowded headquarters. There's also many more lower level headquarters around the world needed to manage a whopping 3.2 million servicemembers (including National Guard) and civilians. According to this BBC News article, the DoD is the world's largest employer ahead of China's Army, Wal-Mart, and McDonald's. The article says China's Army may be a bigger employer if the size of their civilian staff was known. Regardless, my new employer isn't even in the same league since it's #12 in size of the executive branch departments.

My arrival today at HST was by way of the Foggy Bottom metro station. It's not too far away but it's definitely not there for the sole purpose of serving the State Department. Foggy Bottom metro is actually surrounded by George Washington University. The HST building is about 1.5 million sq ft with 8,000 employees. It's still a big headquarters but it's obviously not as massive as the Pentagon. State's website says there are 9,000 civil service and 12,000 foreign service (like me) personnel in the entire department. We'd all fit very easily in the Pentagon with lots of room to spare. State also employs 37,000 foreign service nationals (non-US support personnel) but even adding them in is just a drop in the bucket compared to the 3.2M people working under the DoD.

I only need to metro to HST a few times since the bulk of our orientation and training is at the Foreign Service Institute in Arlington VA. There really isn't much to say about the in-processing day itself because it's similar to previous government employee in-processing I've done. We recited the oath of office, filled out new employee paperwork, got our IDs, and received a variety of new hire briefings. It was very professional and well structured throughout the day. It's definitely nothing to be nervous about if you've never worked in a government job. Everyone seemed to be happy and friendly so the vibe on the first day was a good one. :-)

This weekend is my transition from Air Force civil service to State Department foreign service specialist. It was a happy/sad last day saying goodbye to a great group of people in my office. A big chunk of our weekdays are spent at work so it's always good to work with fun people. The work was interesting enough but I'll really miss the laughs we shared between the work bits. 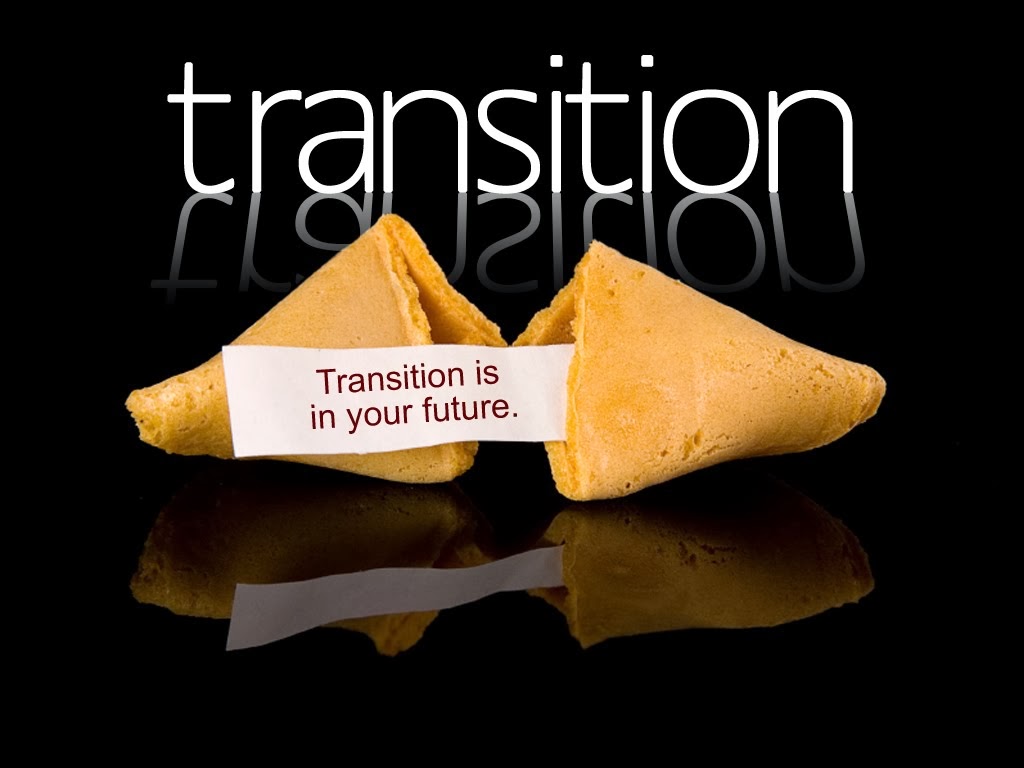 But now it's time to look forward. I received an email this afternoon saying the final count for the orientation starting Monday is 74 specialists with 24 of us in the IMS speciality. I've seen postings from previous years about the IMS count being about a dozen. A larger class size is a good thing because there's at least one assignment available for each of us. That's at least 24 choices I'll get to rank for our preferences. I learned it's always good to have more from this AT&T commercial...