I don't know about the other career fields but being an IMS is great for training. We have a variety of options for training away from post while overseas and en route between assignments. I just have to keep in mind which courses can be centrally funded as training while at post, which serves as another way to get a break during the tour.

Sure, we don't usually get approved for the many months of language training, but at least we can get some courses for a week or two to keep up our IT skills. I'm taking 2 courses in Microsoft Windows admin for 3 weeks. They're fairly basic but it's good to occasionally cover the basics to not miss the details of what we support.

I'd recommend taking at least 1 or 2 classes between assignments because it's an easy extension of the time in the states before heading back out. It saves the government on travel expenses for training so approval is easy unless your new post is antsy to get you there quicker. We also get nice little corporate apartments within per diem and direct billed through the lodging program. Sometimes the government has an easy button that works. I didn't get to use it as a local hire but I'm definitely enjoying the ease of it all now. 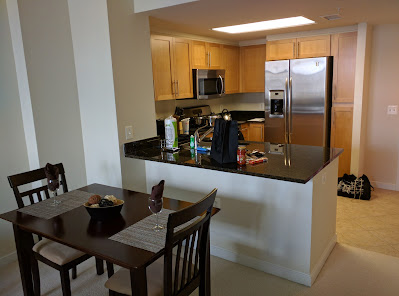 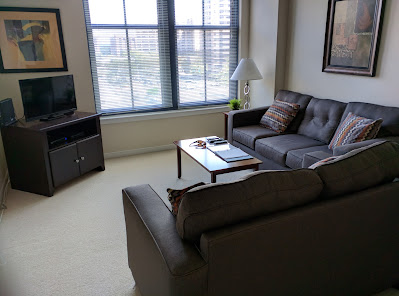 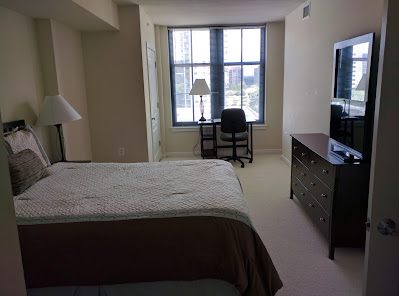 Home leave is mostly about visiting family for me. There's been a little vacationing between road trip destinations as my family stretches from coast to coast. New Orleans was one of those destinations on the Hotter than Hell Tour of the southern states. I wouldn't fight for home leave to be in the middle of summer. I would pick spring or fall if I could do that based on my family's locations. Alas, home leave is firmly scheduled between overseas moves.

We stayed a few weekdays in New Orleans hoping it'd be a little quieter and that worked. Hotels were reasonable, Bourbon Street was tame, French Market wasn't too crowded, and the hop-on-hop-off buses worked well to get around. The bus included a free walking tour of the Garden District. I have to mention I prefer the European bus tours with headphones and recorded guides including examples of local music. It's much better to hear about the city as you drive around. There's very little time to hear about a site before the next one is in view so a recorded efficiency is good since not all guides understand their job.

The City Sightseeing New Orleans buses had some good and some terrible guides. A good guide provides interesting info before or as you see it. A few really bad guides were more interested in their attempts at barely related comedy routines, interacting with a few people sitting near them, pointing out things from a previous block, and generally standing in the way of actually seeing something. A couple of the guides thought we came to New Orleans to see them so they stood in the aisle blocking the forward view and ensuring they'd be in the pictures. We asked one if he could sit down or move since he was standing near us and he said no. He said he could move a little if I needed a picture but that never works. "Hey duck... oh, never mind, it's gone already." Fortunately they were multiple day tickets and we rode the route a few times. Otherwise the self-important guide would have been a real problem.